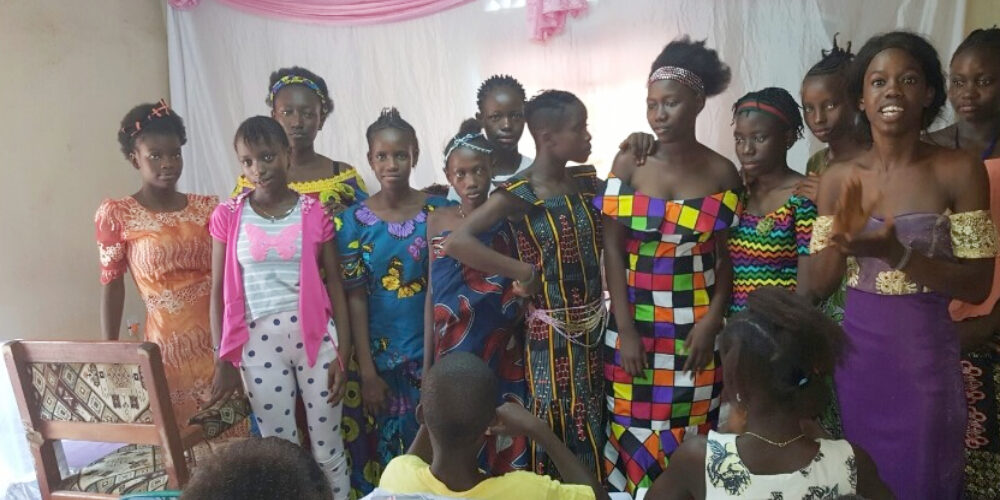 On June 16, 1976, nearly ten thousand black students from Soweto, South Africa, marched the streets to protest the poor quality of their education. They marched as a way to demonstrate their disapproval of the Black Education Act, which segregated students based on their race.

Hundreds of innocent students were shot by security forces. And in the 2 weeks of protest that followed, dubbed the Soweto Uprising, more than a hundred students were killed and thousands were badly injured.
Since 1991, the Day of the African Child has been celebrated on June 16 to commemorate those killed during the Soweto Uprising in South Africa, and to recognize the courage of the students who marched for their right to an education.

The Day of the African Child is also an opportunity to raise awareness for the ongoing need to improve the education of children living across Africa. It’s a need that still very much exists today. Of the 57 million primary school age children currently out of school around the world, over half are from sub-Saharan Africa.
Hawa Trust Foundation as a humanitarian organization commemorate June 16 by bringing children together to educate them about this special day.

Hawa Trust is a local charity foundation that works with different people and organisations in the fighting against FGM/C related with HIV and order harmful abuse to women and girls. Our aim is to reduce risk of girls and young women undergo FGM here in the UK, Sierra Leone and abroad. Hawa Trust is the only FGM organisation of its type that is based in Hackney, East London.

Over Six Villages Benefit From Hawa Trust Foundation
May 30, 2019

Recent posts
Go to Top
We use cookies on our website to give you the most relevant experience by remembering your preferences and repeat visits. By clicking “Accept”, you consent to the use of ALL the cookies.
Cookie settingsACCEPT
Manage consent

This website uses cookies to improve your experience while you navigate through the website. Out of these, the cookies that are categorized as necessary are stored on your browser as they are essential for the working of basic functionalities of the website. We also use third-party cookies that help us analyze and understand how you use this website. These cookies will be stored in your browser only with your consent. You also have the option to opt-out of these cookies. But opting out of some of these cookies may affect your browsing experience.
Necessary Always Enabled
Necessary cookies are absolutely essential for the website to function properly. These cookies ensure basic functionalities and security features of the website, anonymously.
Functional
Functional cookies help to perform certain functionalities like sharing the content of the website on social media platforms, collect feedbacks, and other third-party features.
Performance
Performance cookies are used to understand and analyze the key performance indexes of the website which helps in delivering a better user experience for the visitors.
Analytics
Analytical cookies are used to understand how visitors interact with the website. These cookies help provide information on metrics the number of visitors, bounce rate, traffic source, etc.
Advertisement
Advertisement cookies are used to provide visitors with relevant ads and marketing campaigns. These cookies track visitors across websites and collect information to provide customized ads.
Others
Other uncategorized cookies are those that are being analyzed and have not been classified into a category as yet.
SAVE & ACCEPT